Precious Gift Orphanage Foundation’s founder, Gerlad Sseguya, was working in Africa for the United Nations as a coordinator for AMICAALL, a community-based training endeavor to combat the spread and effects of HIV/AIDS. He encountered impoverished grandmothers caring for multiple grandchildren who had been orphaned at the height of the HIV/AIDS crisis.

Gerald felt the need to make a difference in the lives of these children, though he couldn’t do it alone, so he asked his family to join him to form the Precious Gift Orphanage Foundation.

Uganda has little in the way of a public safety net, but with the help of churches, charities, non-governmental organizations, and some qualified social workers, Gerald and his family started supporting 70 orphans, aged 4 to 16 years old, by providing them with shelter, food and medical care. They have all been fully enrolled at Springfield Junior School.

In December 2014, some Canadian friends joined Gerald and they registered Precious Gift Orphanage Foundation as a society in Edmonton, Alberta, Canada. In June 2017, the Foundation was granted official charitable organization status by the CRA.

The Foundation is a true grassroots movement, run largely by Gerald himself outside the hours of his full-time job, with help from supporters in Uganda and Canada. Over the last several years, the Foundation has constructed a dormitory that presently houses 87 orphans, drawing largely on Gerald’s savings and the support of friends. Springfield Junior School has contributed by providing the basic education of these orphaned children.

The Foundation’s official charitable organization status will allow us to expand our reach and pursue opportunities for initiatives to further improve the lives of the children in our care. 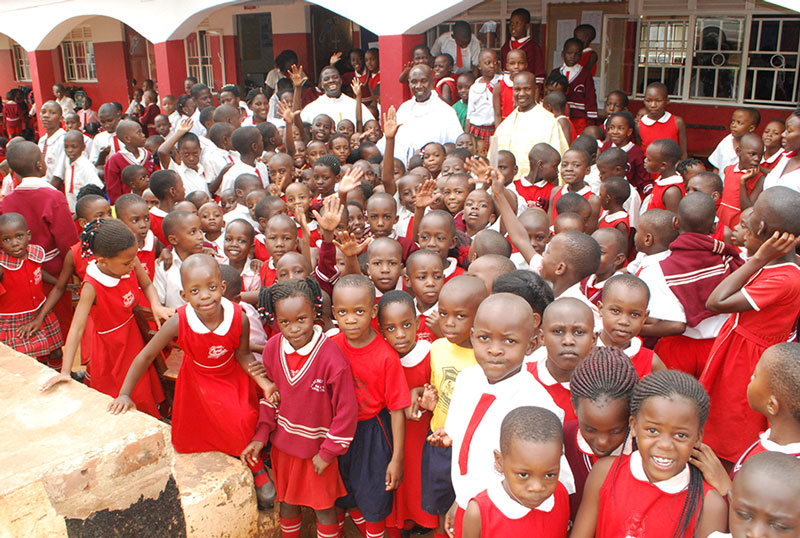 Precious Gift Orphanage Foundation is a young registered charity. We’ve taken great care to make sure we are properly established in accordance with Canadian regulations. You can be assured your money is going to a legitimate charitable foundation and will receive tax receipts as appropriate. 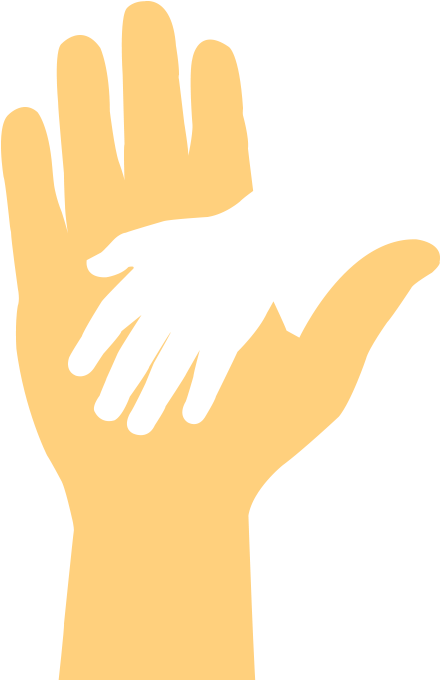